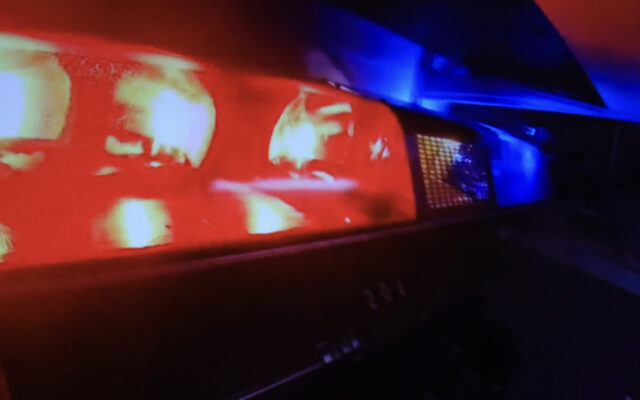 SAN ANTONIO (KTSA News) — Two New Braunfels teens are in custody after numerous shots were fired and a woman was injured by broken glass.

New Braunfels police officers were called just before 8 p.m. Tuesday night to the 200 block of Rhine Road, and they were met by two people who said someone had fired a gun at them.

Investigators say the suspect was wearing a black hoodie and witnesses say they saw the person firing the gun before getting into a white car and speeding off.

Police say they found the car, pulled it over and then arrested 19-year-old Antonio Baltazar III of New Braunfels. Officers also arrested a 15-year-old passenger who was taken to the Guadalupe County Juvenile Detention Center.

Investigators say two guns and drugs were found in the car.

Baltazar was charged with two counts of aggravated assault with a deadly weapon, among other charges, after being taken to the Comal County Jail.