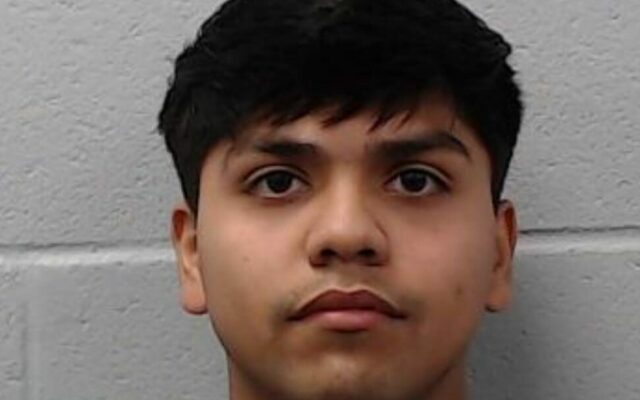 SAN ANTONIO (KTSA News) — A 20 year old San Marcos man is in jail after admitting to supplying fentanyl pills to members of the community.

Police obtained a warrant and when they arrived at Rios’ residence, they found 384 fentanyl pills in two prescription pill bottles.

They also found 12 fentanyl pills in the picket of a juvenile who was also in the home.

As police interviewed Rios, he admitted that regularly supplied the juvenile with fentanyl pills.