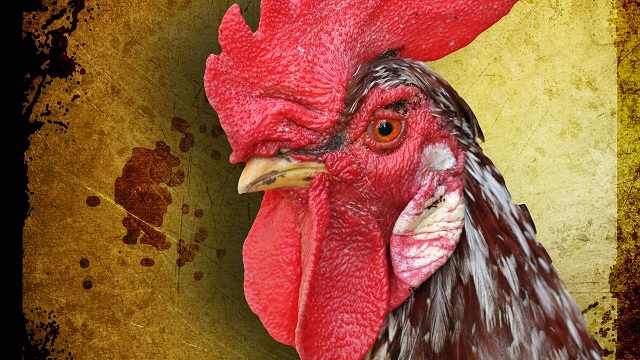 SAN ANTONIO (KTSA News) – Nearly 200 roosters and hens are settling into their new temporary home at Animal Care Services.  They were seized Tuesday in a raid at two adjacent South Side homes in the 300 block of West Ansley Boulevard, and investigators don’t believe they were being raised for fresh eggs.

“My team is working with SAPD, looking for evidence of cockfighting,” said Shannon Sims, interim director of Animal Care Services. “We’re looking for injectables and boxing gloves, which are little pads that go over the spurs so that they can practice with each other and not injure each other.”

Investigators also were  searching for knives which are  put on roosters before cockfights.

Another indication that the roosters were being used for cockfighting is that they were kept in individual cages.   If roosters are trained to kill, they need to be kept away from each other.

Meanwhile, workers at the ACS facility in San Antonio’s West Side were preparing for nearly 200 temporary guests.

“We have a lot of wire pop-up dog kennels that we utilize for emergency situations, such as hurricane evacuations,” Sims told KTSA News.

Residents in the city limits of San Antonio are allowed to have six hens and one rooster , unless they have a special permit.