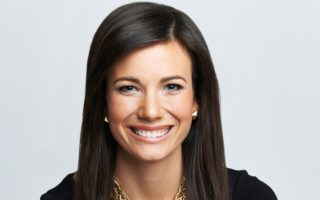 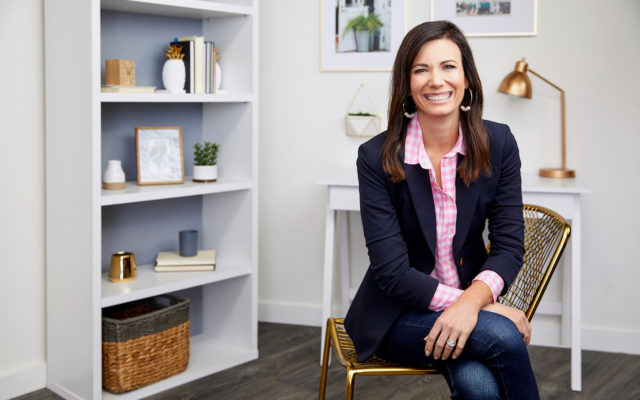 The state of the economy, and our country as we know it, is crazy at the moment. But I don’t want you to live in fear. I want you to take a deep breath, and know that you can control your financial future. Here are three things you should do with your money right now.

I recently read about a Harvard study on written goals. They asked students if they had set clear, written goals for their future and made plans to accomplish them. Only 3% of them had written down their goals and plans. Thirteen percent had goals, but hadn’t written them down. And 84% of respondents didn’t have any goals at all.

Ten years later they followed up with the students. The 13% who had goals that weren’t written down were earning twice as much as the 84% who had no goals at all. But here’s the real kicker: The 3% who had written down their goals were earning 10 times more than the other 97% combined.

That’s the power of a written goal. I can’t emphasize enough how crucial it is that you write down your goals. Your goals can be anything from getting out of debt by the end of the year, to making a plan for retirement. Even your budget counts as a written goal for your money every month.

When you write down a goal, you’re motivated to stick to it. You’ll work harder and move heaven and earth to make it happen.

An emergency fund turns a crisis into nothing but an inconvenience.

At Ramsey Solutions, we teach the 7 Baby Steps. They help you get out of debt, and build a life you love. Baby Step 1 is to save a $1,000 emergency fund as your cushion while you’re getting out of debt. Then, pay off all debt using the debt snowball. In this step, you list your debts from smallest to largest (regardless of interest rate), and knock them out one at a time. Once you’re out of debt, save three to six months of expenses as your fully-funded emergency fund.

Can you picture a life with no debt, and a fully funded emergency fund in the bank? Not only are you in a strong position financially, but you aren’t worried about a financial crisis either. That peace of mind is priceless!

You get a credit card offer in the mail with an amazing deal on points that you just can’t pass up. Your friends invite you on vacation, and instead of missing out, you dip into your emergency fund. It’s time to send your kids to college so you take out a Parent PLUS loan. But none of these choices are going to set you (or your kids) up to win with money.

This is where self-awareness is key. Don’t let an old habit or an “easy” out creep in and ruin your progress. You’ve got to know yourself well enough to know what you’ll be tempted by, and what to guard against.

You’ve worked too hard to let a momentary distraction take away what you’ve built. If you’re ready to stop worrying, stressing and losing sleep about money for good, you’ve got to say never again. Never again will you be at the mercy of a global economic crisis. Never again will money keep you up at night.

Once you commit to your goals, get out of debt, save your emergency fund, and change your mindset, nothing can stop you!