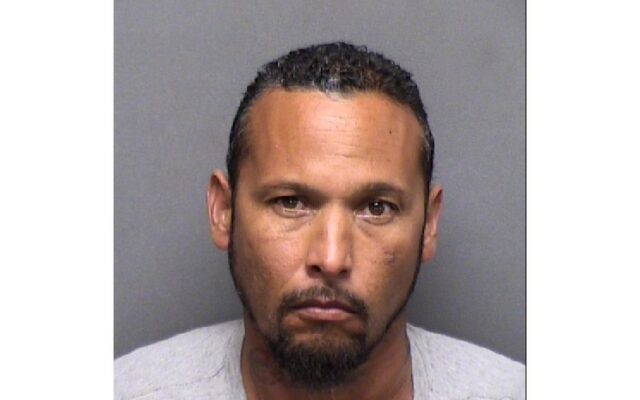 SAN ANTONIO (KTSA News) — A San Antonio man was sentenced to 50 years in prison for sexually abusing multiple children and uploading child pornography to the internet.

MySA reported that 42-year-old John Christopher Delgado was initially arrested in March 2020 on multiple charges of indecency with a child after he uploaded 261 files of child pornography to a Google Drive account. Google reportedly tipped off the Texas Attorney General Office’s Child Exploitation Unit about the photos.

An arrest affidavit states that Delgado also uploaded multiple video where he touched himself over three sleeping children in addition to physically touching one of the children with his genitals. The children were reportedly between the ages of two and 10 years old.

Officials reported that an investigation revealed Olivia Delgado and John recorded themselves sexually abusing a young child together. It is not clear how she is connected to John, but they are identified as co-defendants in this case by the District Attorney’s Office.

“People who use the internet for this type of activity should not assume they can trade images or videos of child abuse as if there is no one watching. This type of illegal online behavior is something we will not tolerate in our community. The actual abuse of the child is awful, but that these images and videos stay on the internet means these innocent children continue to be abused forever,” said District Attorney Joe Gonzales.