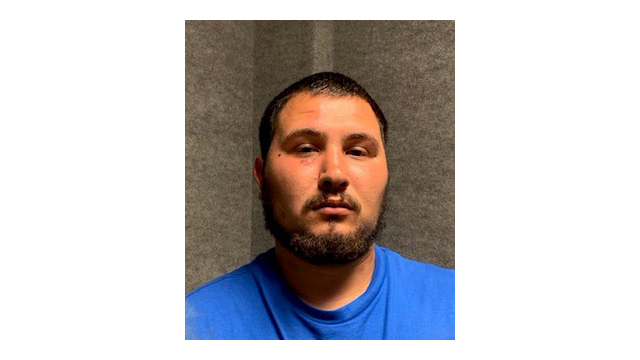 San Antonio police arrested the suspect accused of shooting and killing a 6-year-old girl at a car club event taking place on San Antonio’s west side.

The police chief said Elizondo was an acquaintance of the victim’s mother, but said this event was not domestic violence.

Elizondo has been charged with capital murder.

It is not clear who Elizondo was intending to shoot.

SAN ANTONIO (KTSA News) — A 6 year old girl was shot and killed in a West side neighborhood Sunday night.

It was just before 11 P.M. at Southwest 24th and West Commerce where there was a meeting of an area car club taking place.

A fight broke out, somebody pulled a gun and started shooting.

The girl was in a car with her mother. The woman was grazed by a bullet but the child was hit in the chest.

The girl’s mom drove to a nearby convenience store and called for help but her child died soon after she arrived at University Hospital.

Police managed to track down a man they believe is the shooter and took him into custody.