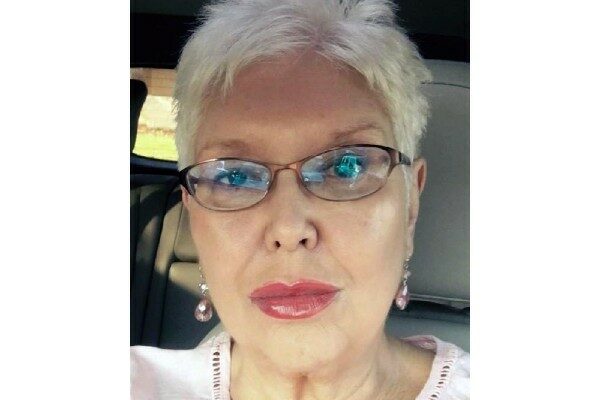 SAN ANTONIO (KTSA News) — A 74-year-old woman was sentenced this week to nearly four years in prison for defrauding a San Antonio dermatology practice for almost a decade.

Patricia Ann Doucet, a Karnes City resident, is accused of defrauding nearly $350,000 through patient billing and abusing employee profit-sharing accounts from July 2012 until February 2020. Karnes City is about 50 miles southeast of San Antonio.

Officials said the medical practice operated a bank account for a one-time non-profit symposium event that was to be closed following the conclusion of the symposium. Doucet reportedly kept the account open through her role as office manager and began embezzling checks and cash paid to the practice into the symposium account.

Doucet is also accused of forging the signature of the practice’s owner and stole money from the practice’s profit-sharing account by directing the checks to the symposium account.

Officials report that Doucet used the money in the symposium account as a slush fund to pay for domestic and international travel, property payments and meal purchases. She also made personal purchases using credit cards fraudulently opened in the practice owner’s name.

Doucet has been in federal custody since April 23, 2021, and pled guilty to 10 charges of wire fraud.

“I agree with Judge Ezra’s comments in court today that Doucet exploited the trust of the victim in this case by perpetrating an exceedingly complex fraud against the victim and his medical practice over the course of nearly eight years,” said U.S. Attorney Ashley C. Hoff. “We hope the Court’s sentence provides some measure of justice to the victim and sends a message to other fraudsters that their schemes and deception will not be tolerated in our community.”

The FBI investigated the case against Doucet.