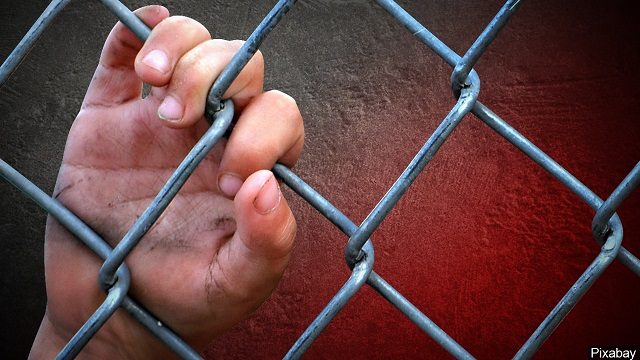 SAN ANTONIO (KTSA News) -A woman and two men have been arrested in a human trafficking case involving a 9-year-old boy from Mexico who was rescued in San Antonio.

Federal investigators say 26-year-old Elida Kassandra Moreno, a U.S. citizen living in Piedras Negras, Mexico, smuggled the boy into the United States using her own son’s birth certificate. She was arrested during a traffic stop Tuesday in Batesville, Texas.

Moreno told investigators that  a friend’s neighbor paid her to bring the boy to family members in San Antonio and deliver the child to a man at Milam Park. Nery Uriostegui Dominguez was supposed to give her $2,500, but a struggle ensued and San Antonio police arrested him.

Moreno later turned over the child to 65-year-old Victor Manuel Monsivais, the father of her neighbor’s friend, at a Love’s Travel Stop on IH 35. Homeland Security set up a sting operation, arranging to pick up the boy at an HEB parking lot on S.E. Military Drive at Goliad Road. When Monsivais showed up with the child, he was arrested and the boy was rescued early Wednesday.

Moreno is charged with bringing an illegal immigrant into the United States for profit and making a false statement to a federal agent. Moreno, Monsivais and Dominguez are charged in a separate complaint with conspiracy to transport an illegal immigrant.

It’s not known whether the child remains in San Antonio or was taken back to Mexico.