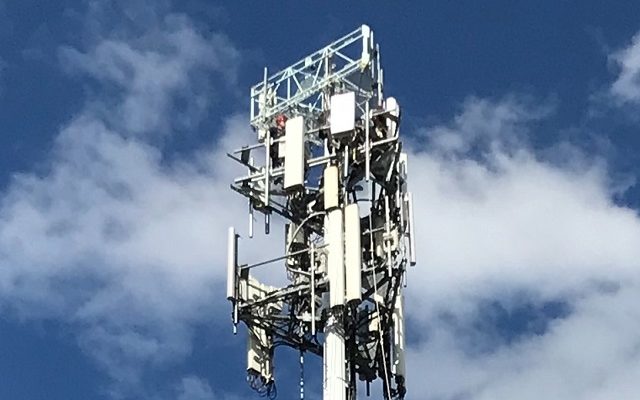 SAN ANTONIO (KTSA News) – An injured worker has been rescued from the top of a 130-foot cell phone tower in San Antonio’s Northwest Side.

He broke his arm Friday morning and was unable to come down the tower on Bandera Road near Loop 1604, so firefighters went to the rescue.

“They created a haul system where they lowered him using ropes,” said Joe Arrington with the San Antonio Fire Department. 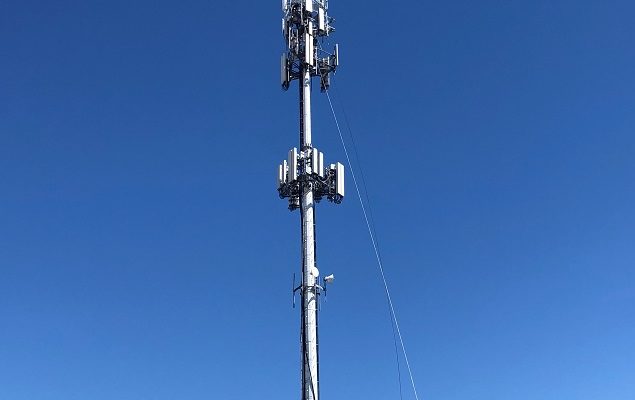 He say the rescue operation took about two hours, as firefighters fought strong, gusty winds. They also had to climb pegs to get to the top because that particular does not have a ladder.

“Our rescue guys climbed up the same way the maintenance people climb up. It’s an older tower, so it doesn’t have a standard ladder,” said Arrington.

The man was taken to a hospital for treatment of his broken arm.

“We were told he was making some repairs and a piece of equipment malfunctioned and fell on his arm,” Arrington told KTSA News.