A sculptor and a pop star will lead Fiesta Flambeau Parade 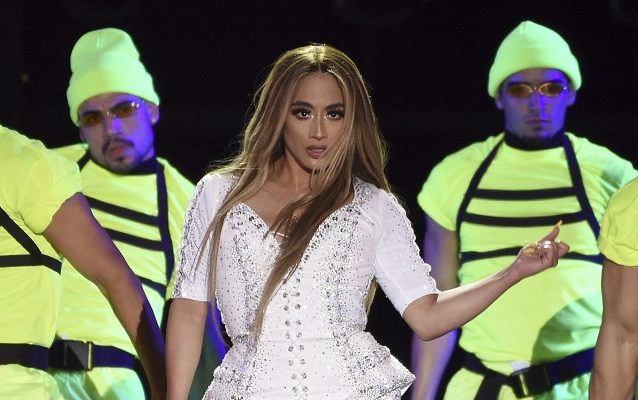 SAN ANTONIO (KTSA News) – The massive enchilada-red iron sculpture known as the Torch of Friendship stands nearly 65 feet tall at one of the busiest intersections in downtown San Antonio —Alamo Street at East Commerce.  Millions of visitors and area residents have seen it, and now the artist from Mexico who created the 45-ton work of art will be the grand marshal of the Fiesta Flambeau Parade, which is touted as the largest illuminated night parade in the country. 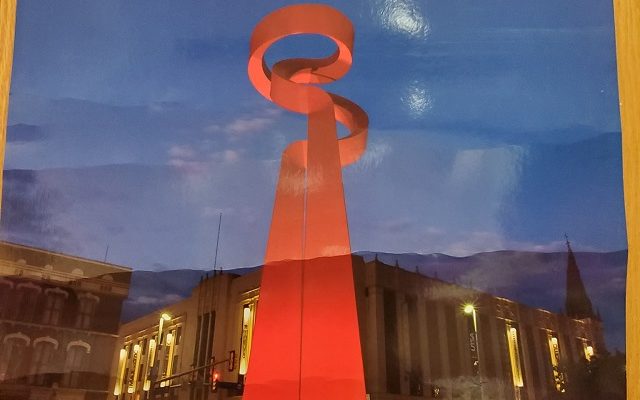 Sebastian is known for his large sculptures, but he’s also a painter. More than a hundred of his works are on display throughout the city of San Antonio.

In 2002, a group of businessmen in Mexico commissioned Sebastian to create the Torch of Friendship to symbolize the relationship between San Antonio and Mexico.

Sebastian, whose real name is Enrique Carbajal Gonzalez says he’s honored to be the grand marshal of the Fiesta Flambeau Parade.

Pop singer Ally Brooke of San Antonio will be the honorary grand marshal.

The San Antonio native first gained the music world’s attention as a contestant on the TV show “The X Factor.”  She had a successful career with Fifth Harmony before going on her own.

He told KTSA News that Ally is thrilled to have been selected as honorary grand marshal of the parade that has been a longtime family tradition.

“We always had to get Ally a gordita before the parade started,” he said with a chuckle. “We usually watched the parade near Broadway and Travis.”

This year, the family will be cheering her on, along with hundreds of thousands of Fiesta Flambeau Parade spectators.

The theme is “Celebrating Literary Classics.” UTSA’s “Spirit of San Antonio” marching band will be the featured band.