A shakeup in the Bexar County Sheriff’s chain of command 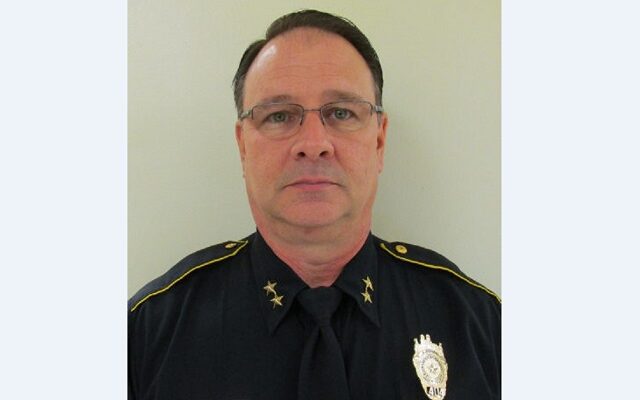 “Where we were at as an agency and his area of responsibility, I was not satisfied with what we were seeing to that point, and I don’t think that he and I agreed, necessarily, on where we needed to go moving forward,” Salazar said Friday afternoon at a Zoom conference .”I feel that the next big threat for us, not just here in San Antonio but in the United States, is going to come from domestic terrorism, is going to come from narco terrorism from south of the border.”

Salazar plans to reorganize the office  and pull deputies from other areas to focus on domestic terrorism and narco terrorism.  He said Bennett, who has worked for BCSO for more than 30 years, was not on board.

Salazar also was disappointed with the results of the investigation into the shooting deaths of Nichol Olsen and her two daughters at a home in Anaqua Springs Ranch.  The Bexar County Medical Examiner has ruled  that the 2019 case was a double murder-suicide with Nichol killing her daughters and herself.  Despite the medical examiner’s finding, Salazar determined there were too many unanswered questions and assigned the case to his deputies for further investigation, but he was not satisfied with the final report.

“The case was not handled to the level that I believe that it should have, especially in light of the fact that we’ve been at it for two years now,” said Salazar.   He has reassigned the case to other investigators.

“The sheriff and his chief deputy decided Friday that it would be best to cut ties with Bennett, and Bennett retired.

“I’m a bit pigheaded.  I’m very demanding to work for,”said Salazar. “I want everything done yesterday and I want it done right.”

The sheriff also acknowledged that he may be losing another high-ranking member in his office.  Assistant chief deputy Avery Walker, who heads the Adult Detention Bureau, has been on an extended vacation and there are reports that he may not return.  Salazar said he’s heard that, too, but has received no official notification from Walker.

“There’s always a turnover in law enforcement,” said Salazar. “You’ve got to be able to change directions on a dime.”