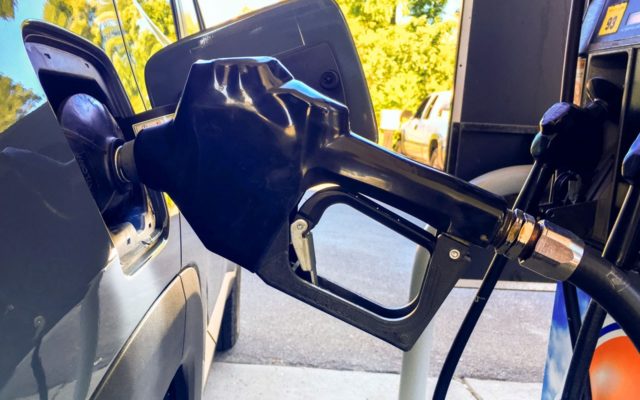 AAA is reporting the increase in demand has pushed the nationwide average for a gallon of regular unleaded up to $3.48.

“The recent rising temperatures led to rising pump prices. And with the cost of oil hitting $80 a barrel, there is a lot of upward pressure on gas prices at the moment.”

Drivers in Hawaii are seeing the highest prices with an average of $4.94. Colorado has experienced the biggest jump in prices this week, climbing an average 31 cents per gallon.

Texas has the lowest gas prices in the nation Wednesday morning. The statewide average checks in at $3.11. That’s an increase of 4 cents over yesterday and 14 cents more than the average of one week ago.

San Antonio’s citywide average is up a dime from yesterday, coming in at $3.10. A week ago, San Antonio drivers were seeing an average price of $2.94.