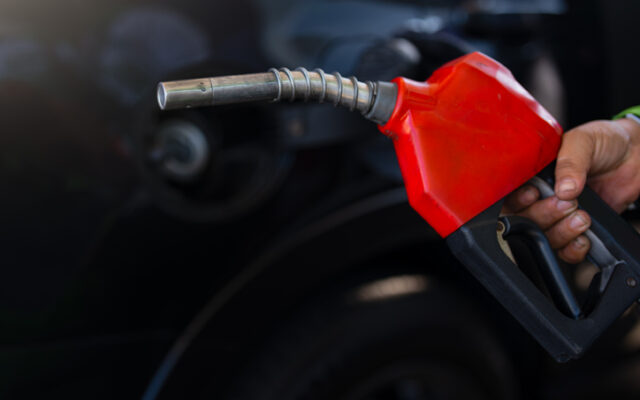 SAN ANTONIO (KTSA News) — With fears of a recession looming and inflation still high, gas prices are on the way up in San Antonio and across Texas.

After weeks of falling gas prices down the stretch in 2022, prices continue to rise to the point where experts are trying to offer suggestions as to how to stretch those gallons as much as possible.

“Pump prices have been on an upward swing as crude oil prices keep rising,” said AAA Texas spokesperson Daniel Armbruster. “Crude oil accounts for about 60% of the cost that goes into each gallon of gasoline. To maximize fuel consumption, drivers should have their vehicle serviced regularly and avoid speeding in addition to other tips which can be found  at AAA.com.”

The average price for regular unleaded in the Alamo City is $2.98 per gallon, just 1 cent less than the statewide average price. Only a few weeks after San Antonio had the cheapest gas in the state with the lowest prices, the city has now fallen out of the top five for lowest prices.

But that price point has gone up .14 cents over the last week and Texas is now paying four cents more than what it was paying one year ago.

The record average price for regular unleaded in Texas is $4.70, a number posted on June 15, 2022 as record-high prices were recorded around the U.S.