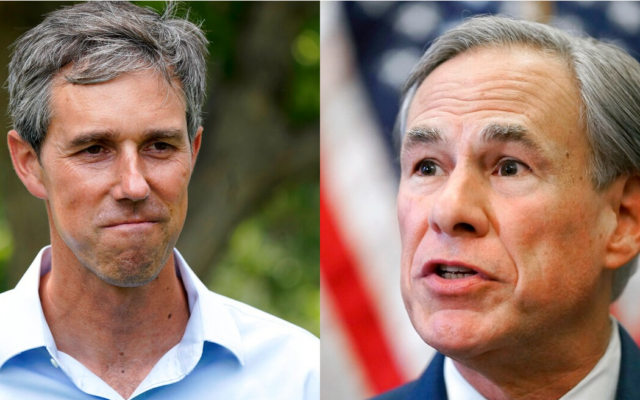 SAN ANTONIO (KTSA News) — It’ll be a one time thing.

Governor Greg Abbott says he has agreed to debate his opponent in the upcoming race for Texas Governor, Democrat Beto O’Rourke.

The debate, hosted by Nexstar Media Group, is planned for Friday, September 30 at the University of Texas Rio Grande Valley in Edinburg.

The Abbott campaign says it’s going to be the “one and only gubernatorial debate of the 2022 election.”

But O’Rourke wants more. His campaign issued a statement Tuesday indicating that Beto will attend the forum but one debate in one community isn’t enough for the entire state.

O’Rourke’s campaign went on to say they want the Governor to take part in three town hall style debates in every region of the state on weeknights so they can take questions from Texans.