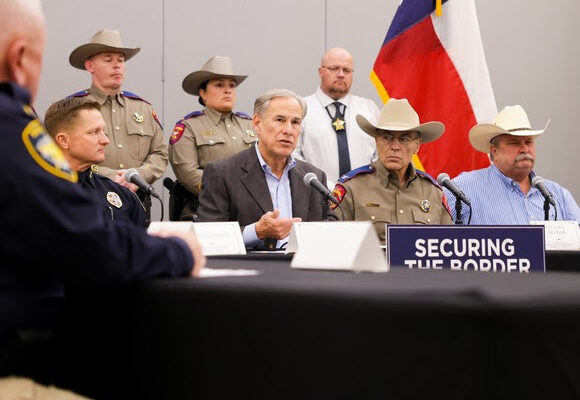 Additionally, the governor’s office said a letter was sent by the governor to President Joe Biden and Vice President Kamala Harris requesting that the Sinaloa Cartel and the Jalisco New Generation Cartel, among others, be classified as federal terrorist organizations.

The governor said at an event in Midland Wednesday these cartels are producing and distributing fentanyl.

“Fentanyl is a clandestine killer, and Texans are falling victim to the Mexican cartels that are producing it,” said Governor Abbott. “Cartels are terrorists, and it’s time we treated them that way. In fact, more Americans died from fentanyl poisoning in the past year than all terrorist attacks across the globe in the past 100 years. In order to save our country, particularly our next generation, we must do more to get fentanyl off our streets.”

In addition to the new classifications, the governor the Department of Public Safety and law enforcement agencies to identify Texas gangs that support these Mexican cartels and seize their assets.