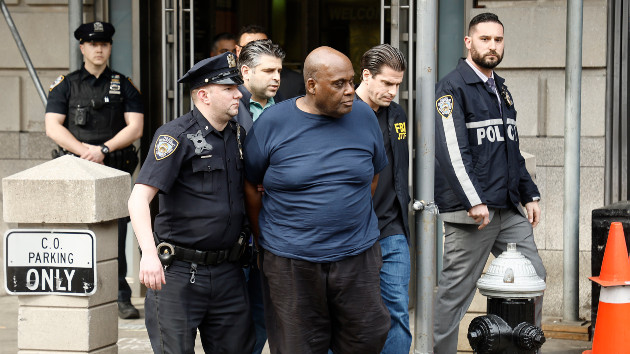 James, 62, was arraigned in Brooklyn federal court Friday afternoon after a federal grand jury indicted him earlier this month on charges in connection with the mass shooting.

When asked by Judge William Kuntz how he was doing, James replied, “Pretty good.”

Kuntz continued a detention order imposed after James’ arrest but declined to issue a permanent order of detention until the next court date on July 25.