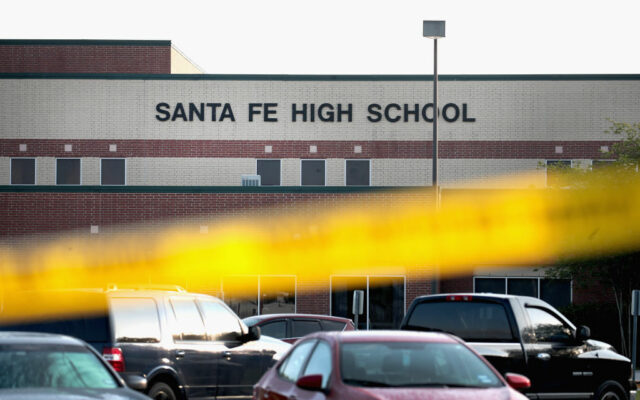 SANTA FE, TX - MAY 19: Crime scene tape is stretched across the front of Santa Fe High School on May 19, 2018 in Santa Fe, Texas. Yesterday morning, 17-year-old student Dimitrios Pagourtzis entered the school with a shotgun and a pistol and opened fire, killing at least 10 people. (Photo by Scott Olson/Getty Images)

HOUSTON (AP) — A student accused of fatally shooting 10 people at a Texas high school in 2018 will spend up to another 12 months at a state mental health facility as doctors say he remains incompetent to stand trial, his attorney said Tuesday.

Dimitrios Pagourtzis, 20, has been receiving mental health treatment at the North Texas State Hospital in Vernon since early December 2019.

He was initially committed for 120 days. But doctors in March 2020 determined he was still incompetent and he was ordered to stay another 12 months, said Nick Poehl, one of Pagourtzis’ attorneys.

“We’re nearing the expiration of that and so that’s why the hospital sent us a report indicating he still is not restored to competency. So, we just reupped for up to another 12 months,” Poehl said.

An order continuing Pagourtzis’ hospitalization was to have been signed by Judge John Ellisor on Tuesday.

Poehl said he could not discuss specific details of Pagourtzis’ treatment due to privacy issues. But he said his client’s treatment has been impacted by the coronavirus pandemic.

“In terms of the normal resources and tools that the hospital can bring to bear for the last year or there abouts, some of that has been curtailed. That just doesn’t affect him but affects every patient there,” Poehl said. “The hope is as we head back toward normal, some of that will improve.”

A spokesman for the Galveston County District Attorney’s Office, which is prosecuting Pagourtzis, did not immediately return a phone call seeking comment.

Pagourtzis is charged with capital murder for the May 18, 2018, attack at Santa Fe High School, which is about 50 miles (80 kilometers) southeast of Houston. Because he was 17 at the time of the attack, he is not eligible for the death penalty. His trial had been set to start in February 2020. 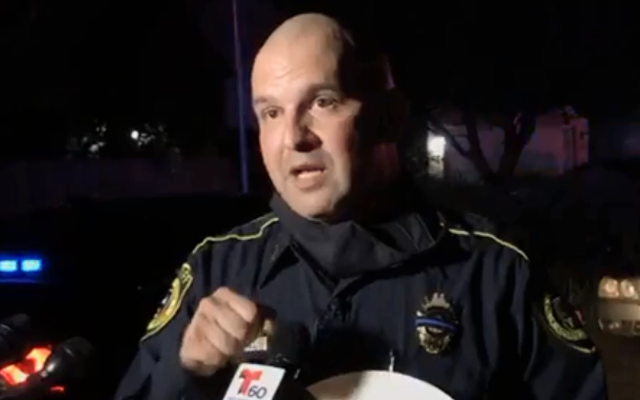 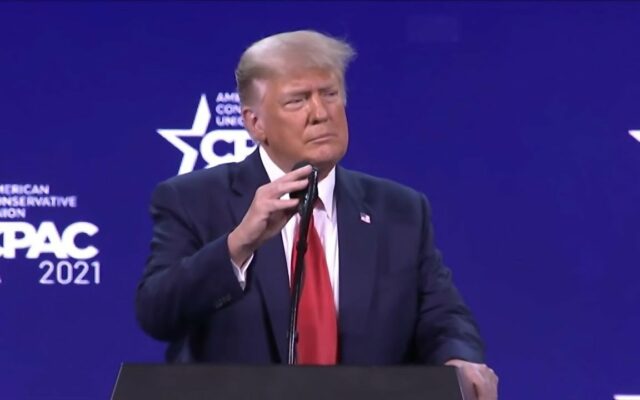