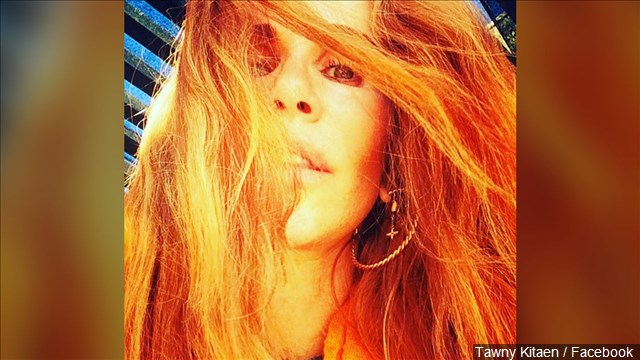 Kitaen died at her home in Newport Beach, California, on Friday at the age of 59, according to the Orange County coroner’s office.

A cause of death was not given.

Kitaen appeared on the covers of two Ratt albums, including “Out of the Cellar,” and starred in several Whitesnake videos.

That was Kitaen doing gymnastics on the hood of a Jaguar and hanging out of a car window in the “Here I Go Again” video. Whitesnake singer David Coverdale, who was briefly married to Kitaen, tweeted his “sincere condolences” to Kitaen’s family.

She had two daughters from her marriage to baseball pitcher Chuck Finley.