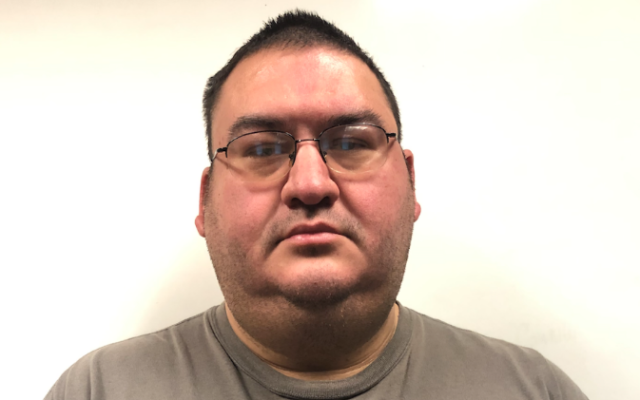 The office said the investigation into Ybarra actually started from two separate cases — one from out-of-state and the other by the Guadalupe County Sheriff’s Office.

The Texas Rangers helped both investigations, which included executing a search warrant at Ybarra’s home.

The attorney general’s office said Ybarra was arrested at the Cibolo Police Department.

Investigators say Ybarra produced at least one of these videos.

The state seized some items to be further examined.  Ybarra was taken to Guadalupe County Jail without incident.