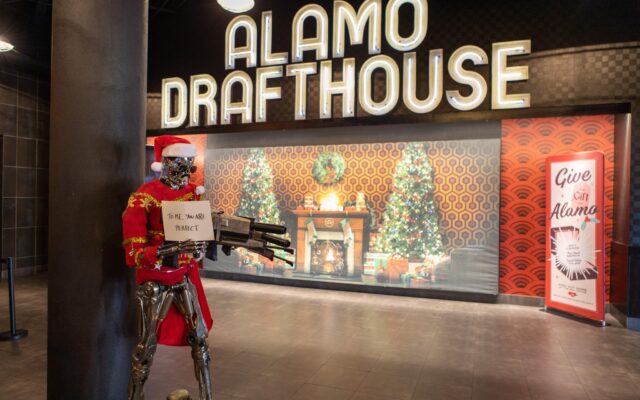 The company plans to find a buyer during its Chapter 11 bankruptcy, which allows it to continue operating while its managers and advisers work on repaying creditors.

The Austin-based company says the sale will provide “much-needed incremental financing to stabilize the business during the pandemic.”

The company will close some of it’s under performing locations, including New Braunfels.

Alamo Drafthouse listed assets and liabilities of as much as $500 million each in its bankruptcy petition.

The Austin-based company has more than 40 theaters nationwide, including some in the Dallas-Fort Worth area and Kansas City, Missouri.