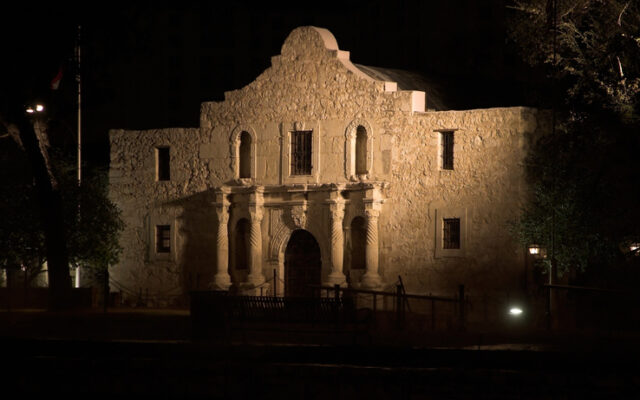 The Alamo mission in San Antonio, Texas, historic landmark of the Texas Revolution

SAN ANTONIO (KTSA News) — With a nod to the past and a glimpse of the future, three Alamo Plaza businesses are now closed.

With a new Alamo visitor center and museum set to open in 2026, Guinness World Records Museum, Tomb Rider 3D and Ripley’s Haunted Adventure closed their doors on Labor Day. All three businesses have to be clear of their locations by October 31st.

According to TheAlamo.org, the new museum and visitor center will cost $25 million and will include a special event space, rooftop restaurant and other retail spaces. Numerous exhibits will also be featured on historical events, such has the Battle of the Alamo and the Texas Revolution.

The coming visitor center will be over 100,00 square feet, which includes 32,000 square feet for museum galleries.

Despite the recent closings in Alamo Plaza, Ripley’s Believe It or Not! Odditorium, Ripley’s Illusion Lab, Rilpey’s Moving Theater and Louis Tussaud’s Waxworks will remain open in their present locations.