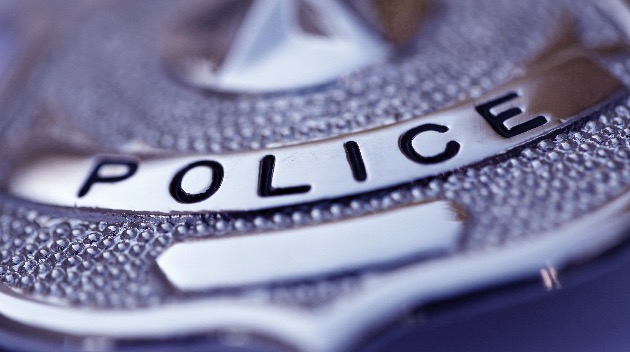 (WASHINGTON) — Pentagon Protection Force Agency Officer George Gonzalez was a beloved son, brother and friend. He was a Yankees fan and a “one of the good guys,” according to an obituary shared by the agency.

Gonzalez was allegedly killed by a 27-year-old suspect who ambushed him while he was patrolling the Pentagon bus station last week, first stabbing him and then shooting him with his own weapon, according to law enforcement sources.

Gonzalez’s ambush and the fatal shooting of Chicago Police Officer Ella French, is part of the 47 police officer killings so far in 2021, according to the FBI’s Law Enforcement Officers Killed and Assaulted Program (LEOKA).

Out of the killings reported this year, 36 have involved a firearm, according to the data.

April was the deadliest month for law enforcement, with eight killings reported.

The FBI said in its report that the southern region was deadliest for law enforcement with 24 killings and 17 accidental deaths through the end of July. This contrasts with the Northeast, which had no officers killed.

Laura Cooper, the executive director of the Major City Chiefs Association (MCCA) which represents police chiefs from across the country, said the number of law enforcement deaths is “alarming.”

“We continue to witness horrific acts of violence being committed against those who we need to protect our communities,” Cooper explained. “These senseless acts have a chilling effect across the law enforcement community, and we wait for the day where line of duty deaths reach an all-time low.”

The FBI reports that accidental killings of police have also increased 20% though the end of July.

And law enforcement officers have also continued to die from COVID-19.

Apart from the accidental deaths, 54 died from complications due to the virus.