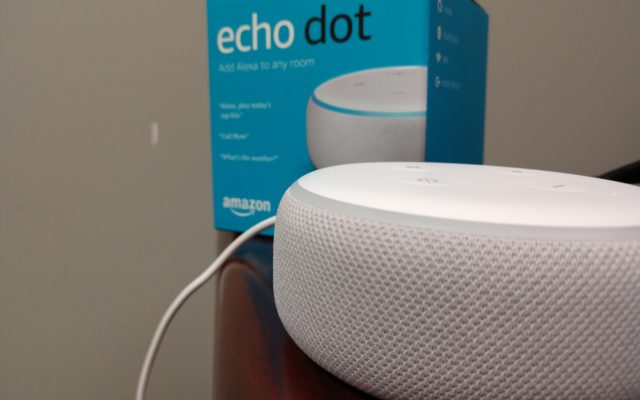 SAN ANTONIO (KTSA News) — Amazon’s Alexa has been talking a bit of smack about the Alamo City.

When prompted, Alexa lists off the sunrise and the sunset times in San Antonio.  Then, it goes into a bunch of stats about the city.

“The worst city in the United States of America and the second-most populated city in the state of Texas,” Alexa spieled off.

Amazon told KTSA News in a statement that the error has been corrected.

Now, Alexa says San Antonio is the seventh-most populated city in the nation.

Amazon would not explain what prompted Alexa to call San Antonio the worst city in the country.