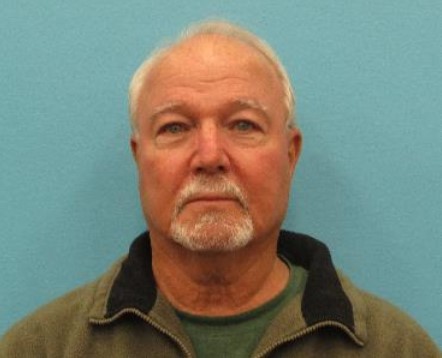 SAN ANTONIO (KTSA News) — The charges against a gymnastics instructor in Boerne are piling up as officials learn more about his sexual misconduct with young girls.

74 year old Michael Spiller turned himself in November 18 after a warrant for his arrest was issued.

He was charged with indecency with a child after a young girl who attended Spiller’s gymnastics camp claimed he had been been sexually inappropriate with her when she was about 12 years old.

Spiller bonded out of the Kendall County Detention Center Tuesday morning but he was back behind bars after separate charges of indecency with a child were filed against him.

The new charges came after the victim provided additional information about an incident in 2001 in which Spiller exposed himself to the victim and possibly other children while they were on a bus.

The investigation into the allegations against Spiller began back in September and since then, officials have learned that Spiller has ties to other Texas cities including Galveston, Houston, Giddings and Boerne as well as New Mexico, California, Hawaii and Europe. They have also discovered allegations of sexual misconduct dating back to 1976.

Any other victims or the parents of victims are urged to come forward with information that would help officials with their investigation.