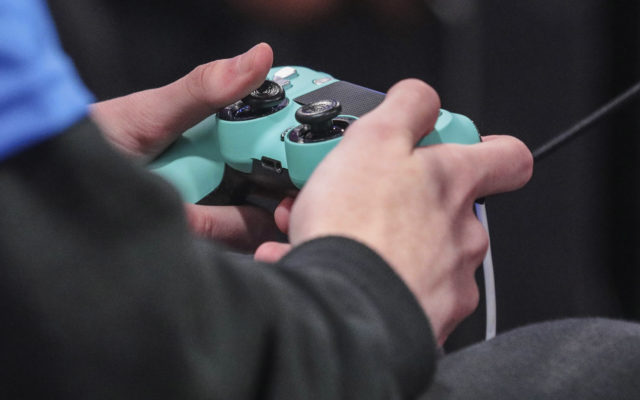 SAN ANTONIO (KTSA News) — Texas A&M University-San Antonio is getting into competitive esports by hiring its first coach for the program.

The university announced Friday it is launching an intercollegiate esports program.  Travis Yang will be its first coach.

“Esports is a natural fit with A&M-San Antonio’s young intercollegiate and recreational sports program,” said Darnell Smith, the University’s director of intercollegiate athletics and recreational sports. “Travis brings an impressive expertise as a coach and deep understanding of the dynamics of this competitive sport as well as guiding student-athletes in to be their best academically and competitively.”

The school’s team will compete in the Collegiate Stargame and TESPA leagues.

“I’m excited to be a part of the Jaguar family and to establish collegiate esports as a positive component of this amazing campus,” said Yang. “When paired with education, esports can help reach individuals who would otherwise not have pursued higher learning or competitive ambitions. My goal is to not only create a winning program, but one that focuses on each student holistically so that they may find success in whatever they pursue.”

Yang previously served as the assistant esports coach at Ashland University in Ohio.