American killed while fighting in Ukraine 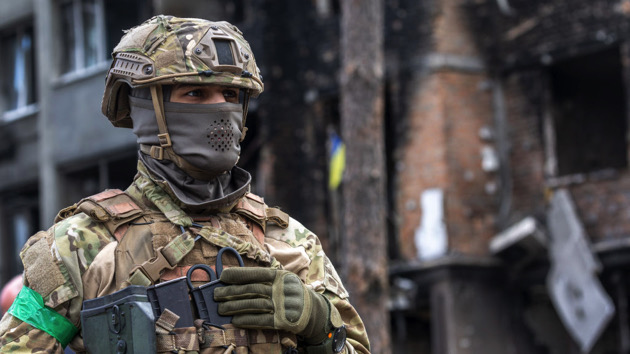 Cancel, a 22-year-old former U.S. Marine, “was eager to volunteer” when he learned about the war in Ukraine, according to his wife, Brittany Cancel.

“He went there wanting to help people, he had always felt that that was his main mission in life,” Brittany Cancel told ABC News in a statement. “My husband was very brave and a hero.”

Before going to Ukraine, Cancel was working as a detention officer in Kentucky. He also had dreams of becoming a police officer or firefighter, according to his wife.

“I did not expect to be a widow at 23 years old or for our son to be without a father,” she said. “All I want is for him to come home, and to give him the proper burial he deserves.”

An official with the U.S. Department of State told ABC News on Friday morning that they “are aware of these reports and are closely monitoring the situation,” but declined to comment further “due to privacy considerations.”