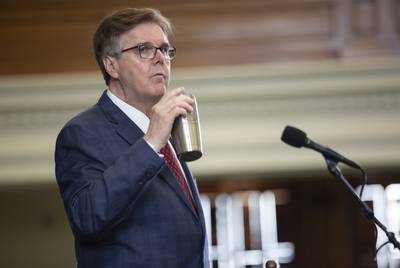 Lt. Gov. Dan Patrick has suggested that a loss of Republican seats in the Texas Senate in 2020 would likely result in a change in the rule for how many votes it takes to bring legislation up for debate. Juan Figueroa/The Texas Tribune

Legislative majorities make the rules, and they almost always contend that the rules are there to protect legislative minorities.

Why is that surprising to anyone? Rules are written to allow the people in charge to get their way while maintaining a reasonable façade of fairness. Want to win? Get a majority. Want to keep your power without a majority? Good luck.

That brings us to the latest from Lt. Gov. Dan Patrick, who suggested Thursday that a loss of Republican seats in the Texas Senate in 2020 would likely result in a change in the rule for how many votes it takes to bring legislation up for debate.

It’s both arcane and important. For a long time, the Texas Senate wouldn’t consider any legislation unless two-thirds of the senators in the room agreed to consider it.

That was a protection racket of sorts, and an effective one. Anything with a bare majority died in the dustbin. A slight majority is often the setting for a nasty and divisive debate — the kind of battle that leaves senators on all sides bruised, battered and open to dangerous voter scorn. And senators, who are allergic to voter scorn, set up the rules to freeze out legislation that less than two-thirds of them wanted to debate.

The upside of that, according to senators who defended it, was that it forced each senator to talk to colleagues to try to win their support — if not for the legislation itself, then at least for the debate over it. Senators are big on collaboration, especially when it keeps them out of trouble with voters and anyone else who’s paying attention.

It also gave them cover on issues they didn’t want to debate. Notably, that included proposed limitations on abortion rights. Most of the Democrats opposed new limitations, and a fair number of Republicans didn’t want to vote on it, stuck between GOP platforms that called for outlawing abortion and their more moderate voters who wanted the law left as it is.

That’s just one example. The two-thirds rule has blocked debate over the decades on lots of issues that weren’t entirely partisan. It stuck in the craw of the Republicans who took the majority in the Senate in the late 1990s but fell short of the two-thirds majority needed to force debate on issues they felt they were elected to debate.

Patrick, who became a senator in 2007, attacked the rule as undemocratic and an affront to a Republican majority that couldn’t bring many of its pet issues up for debate in the face of objections from the Democrats in the minority.

Guess how many Republicans there are in the Texas Senate right now. If they lose a seat or two, as Patrick told the Texas Public Policy Foundation on Thursday, he’d lead the charge to lower the number again, to a simple majority.

“All I’m saying is that if we were to be a vote short — and I don’t think we will, but if we were to be — then we would have to look at that because otherwise we would be right back to where we were in history as the majority party … of having to have a Democrat sign off on every bill,” Patrick said. “That doesn’t feel right to me.”

Texas Democrats squawked about his remarks, seeing it as a partisan lieutenant governor protecting his agenda. That’s not wrong. But it only takes a majority to change the rules, and if the Republicans have a majority, they get to make the rules.

There is, however, that one safeguard: Not everything is partisan in the Texas Legislature. Plenty of legislation comes through without a red or blue flag on it. And senators often have to cross party lines to get their bills passed into law. Maybe that’ll be enough to keep things civil in the Legislature’s upper chamber.

Disclosure: The Texas Public Policy Foundation has been a financial supporter of The Texas Tribune, a nonprofit, nonpartisan news organization that is funded in part by donations from members, foundations and corporate sponsors. Financial supporters play no role in the Tribune’s journalism. Find a complete list of them here. 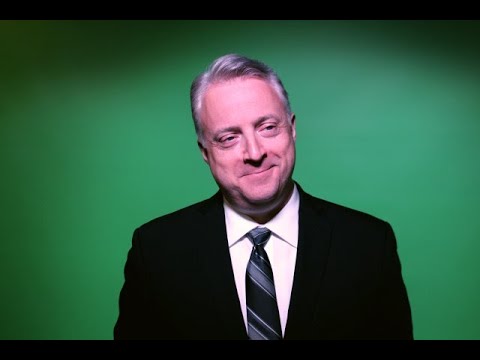 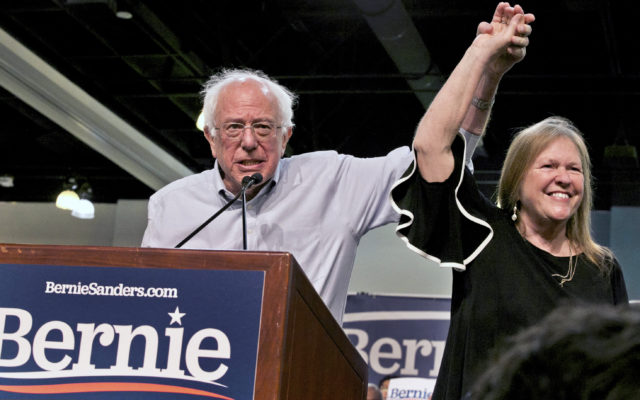 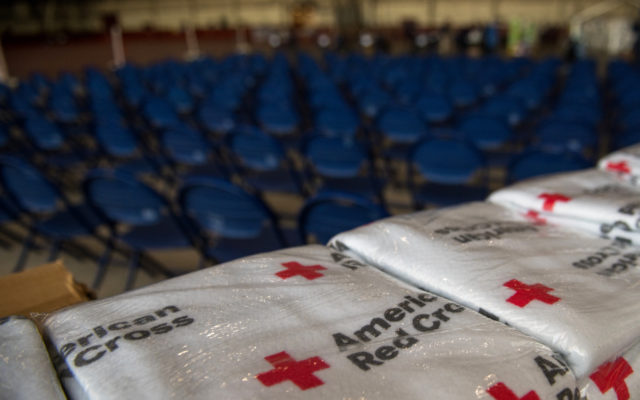