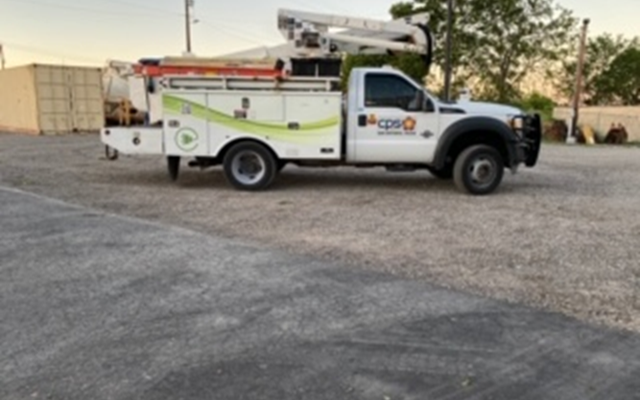 SAN ANTONIO (KTSA News) – Dozens of  CPS Energy customers vented their frustrations at a board meeting Monday, the first since the winter storm left hundreds of thousands of San Antonio area residents in the dark.  More than 100 signed up to speak at the meeting via telephone, but not all of them voiced their concerns.

The board heard stories about families struggling to keep their children warm.   Some also told the board that their loved ones’ health was jeopardized when the rolling power outages wreaked havoc on oxygen tanks and breathing machines.

Maria Rodriguez cried as she told CPS Energy trustees that the power at her home was out for 96 hours.  They had to throw away spoiled food and get creative in finding a way to keep her elderly brother’s insulin cold without a refrigerator. They put it outdoors in the snow.

We had to put his insulin out in the snow, so it’s very sad, what we went through,” said Rodriguez. “I was crying when I looked out the window and I saw the snow, knowing that my brother’s insulin was out there instead of in the refrigerator.”

Many who spoke out at the meeting demanded that CPS Energy waive their February bills and they balked at the idea of paying higher fuel costs.

“Why should people who didn’t even have power for days continue to pay  for your mistakes and the mistakes of many others?” asked Isabela Briseno.

Gas prices recently surged as much as 16,000 percent, but CPS Energy President and CEO Paula Gold-Williams has talked about stretching it out over ten years.  She also vowed to work with state and local officials to find relief for customers.

“And how dare you charge us for an amount that we have no control over.  We were just trying to survive,” said Martinez.

Some of the speakers demanded that Gold-Williams step down.

“Paula should resign and the entire board of trustees should be disbanded in favor of city council gaining direct control of utilities. Maybe you can use the profits of all your price gouging to buy a one-way ticket to  Cancun,” said Marlon Davis.

CPS Energy trustee John Steen Jr. and Mayor Ron Nirenberg who sits on the board called for an independent review of the power company and its response to the winter storm.