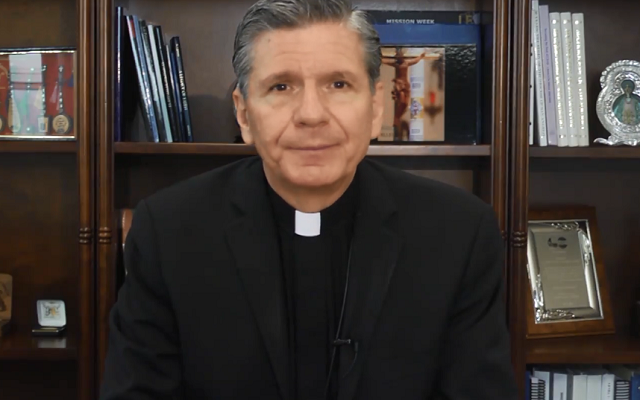 In an interview for the documentary “Francesco,” which premiered Wednesday in Rome, Pope Francis said, “Homosexual people have the right to be in a family. They are children of God.”

He went on to say that with a civil union,  same-sex couples ” are legally covered.”

Pope  Francis  had endorsed civil unions for gay couples when he was Archbishop of Buenos Aires, but had not done so in public since he became a pope.

“He is NOT advocating for same-sex marriage,” Archbishop Garcia-Siller said in a written statement. “I am sure in the coming days the pope will offer clarifying comments and speak more in-depth regarding his remarks in the documentary. The Holy Father remains daily in my prayers.”