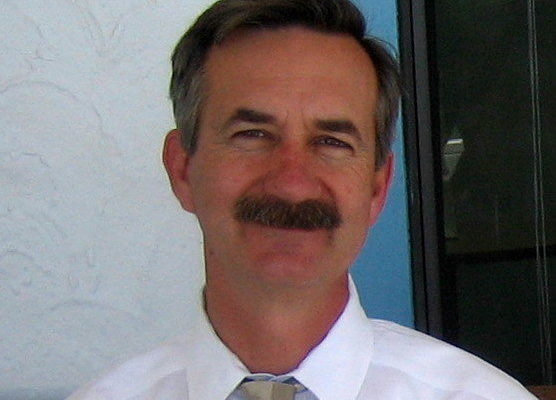 SAN ANTONIO (KTSA News) — As the number of coronavirus cases climbs on an hourly basis, a local Doctor is spreading the word on how an over the counter supplement used as a sleep aid could help with recovery.

We talked to Dr. Richard Neel at the Little Alsace Urgent Care Center in Castroville.

To say he’s familiar with viruses like COVID-19 would be an understatement.

From 1998 until 2003, the Harvard educated Dr. Neel was on the team of chemical and biological weapons experts at the Pentagon.

He says first and foremost, preventing the spread of COVID-19 should be the top priority.

“You can do this by limiting your public contact. Stay home. Wash your hands often.”

He says some dietary enhancements would help build your immunity.

“Increase your intake of Vitamin D3 and Vitamin C. Eat a lot of bright colored fruits that have a high level of flavonoids in them.”

But if you are diagnosed with COVID-19, Dr. Neel says a secret weapon in your response….should be melatonin and maintaining communication with a medical professional.

“Most people know it as a sleep aid but it’s got many anti-oxidant and anti-toxin properties that cancel a lot of the effects of the virus.”

The amount you should take depends on the severity of your illness.

He recommends 50 to 100 milligrams, divided into 4 doses daily and that you stay in contact with the medical professional who provided the initial diagnosis.

Dr. Neel says melatonin has been used to combat other viral diseases including SARS and West Nile Virus.

He says melatonin isn’t going to prevent you from getting COVID-19 but will certainly help improve your health if you are diagnosed.

Dr. Neel served over 20 years as a Chief Flight Surgeon in the U.S. Air Force before his retirement as a Colonel. He lived in Europe for eight years serving as personal physician for Ambassadors, General Officers and Senior State Department Personnel.

He was deployed for combat operations in the Middle East and Bosnia. He has over a thousand hours of flying time in jet fighters, bombers and helicopters.

His many decorations include an Air Medal for assisting in the helicopter rescue of 32 people from a sinking tanker during a North Atlantic Hurricane.

On September 11, 2001 he led an Air Force Emergency Team at the Pentagon.