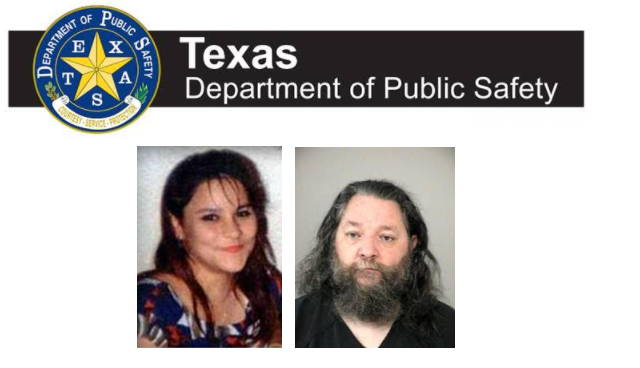 Photos courtesy of the Texas Department of Public Safety

SAN ANTONIO (KTSA News) —  A Brazoria man was arrested a charged with murder in a nearly thirty-year-old cold case in Comal County.

In February of 1993, Garcia’s naked body was found near Canyon Lake and showed signs of sexual assault and strangulation. She was not identified until 1994 after a family member saw a local news report, but the investigation by the Comal County Sheriff’s Office stalled.

The investigation was reopened in 2017. In 2021, the Texas Rangers Unsolved Crimes Investigation Program began reevaluating the case which included re-interviewing individuals that revealed new information that ultimately led to Galindo’s arrest.