As Kristen Stewart gets raves for ‘Spencer’, she says playing Princess Diana made her feel “free and alive” 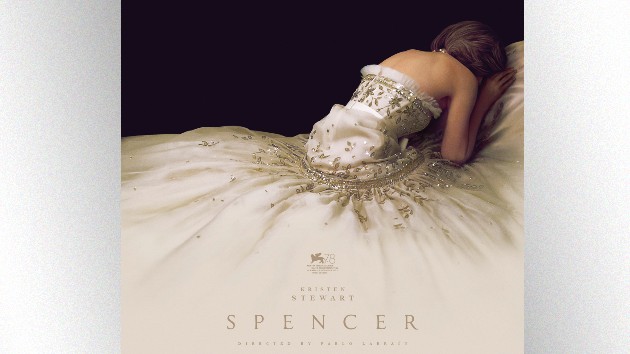 The Hollywood Reporter, for example, piled on the superlatives for the film, calling Stewart “incandescent,” and declares that the actress “has seldom been more magnetic, or more heartbreakingly fragile.”

Variety also praised the Oscar-nominated Jackie director’s new film as “masterly” and “enthralling,” and Stewart a “superb” in the story, which takes place over a Christmas weekend in the 1990s in which Diana’s rocky marriage to Prince Charles finally comes apart at the seams.

For her part, Stewart spoke about the role after the screening, saying she, “took more pleasure into my physicality making this movie than I have on anything.” According to Deadline, she continued, “I felt more free and alive and able to move, and taller even. Now put a leash on that.”

Stewart praised Diana, who eventually divorced Charles and remained an icon of fashion and a tireless humanitarian before her tragic death in a car accident in 1997. “There are some people that are endowed with an undeniable penetrating energy,” the actress explained. “I think it’s just something she was born with.”

Stewart continued, “I think the really sad thing about her is that as normal and casual and disarming her air is immediately, she also felt so isolated and lonely she made everyone else feel accompanied and bolstered by this beautiful light and all she wanted was to have it back.”