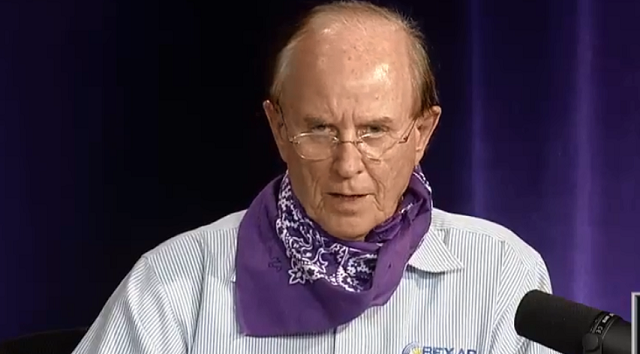 “If the state wants to take some of their limited resources and energy and again try to sue and fight Austin, then what they’re going to be doing is going out of their way to hurt the health of Texans,” Casar told KVUE-TV.  “We’ve had too many family members, too many friends, too many constituents die for us to stop listening to science.”

“Right now, our  understanding of the law is that this does not fall in the purview of the health authority, but we will continue to look at it,” said Bridger.

Masks are required at federal, county and city facilities.