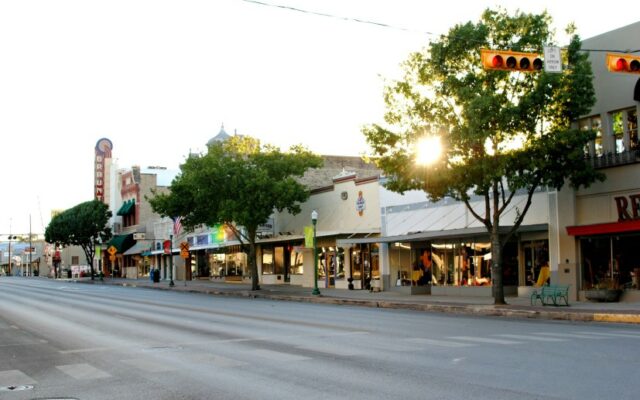 The New Braunfels Herald-Zeitung reports three men were shooting fireworks from the Prince Solms Park parking lot on Liebscher Drive just before 11 p.m. on July 4th from behind a Ford pickup truck.

Police said there were fireworks in plain view in the bed of the pickup.

Two of the men refused to cooperate with the officers on the scene and became belligerent.

The officers tried to put handcuffs on the two men — 24-year-old Brian Taylor and 43-year-old Bobby Bragg — but both resisted.  Taylor bit an officer in the hand during that struggle.

Both men were arrested.

Police told the newspaper the officer was not seriously injured.

The third man was not charged.