Austin sets new record for number of homicides in a year 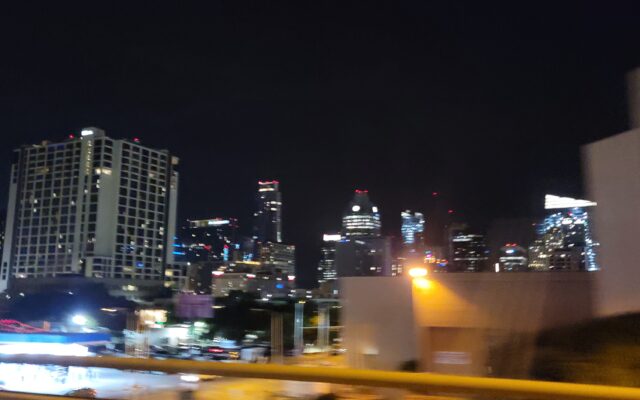 Police in the state’s capitol city is reporting the highest number of homicides in the history of the department.

The city reported two homicides over the weekend bring the year to date total to 60. And it’s only September.

Chacon says most of the blame can be placed on the number of illegal guns available on the streets and the lack of staffing within the department.

“In the last couple of years, we have seen a marked increase in the number of gun crimes in the city. I think that there are number of reasons why that is happening.”

He says there’s been a 28% increase in the number of weapons violations over last year.

Chacon went on to address the shortage of police officers.

“Research shows that the number one deterrent for crime is officer presence. With the fewer number of officers that I have right now on patrol, that really are many times running from call to call and do not have an opportunity for proactive police work has decreased that officer presence an dhas provided opportunities for people to commit these acts of violence.”

The chief asked the community to share any information they have on crimes that are being committed in the city.

In the meantime he is moving two more detectives into the homicide division, bringing the total number of detectives investigating murder cases to 14.