Dennis Foley is the News Director at 550 KTSA in San Antonio. Dennis is a native New Yorker, born and raised on Long Island and then spent his adolescence in New Hampshire. He studied journalism and political science at Hofstra University in New York. Dennis got his first taste of radio in high school at WKBK in Keene, New Hampshire, through a school project. He eventually went on to WRHU-FM at Hofstra University where he became the news director there, later working at ABC News Radio in New York, WRIV in New York, and New Hampshire Public Radio in New Hampshire. After college, he became the morning host on KEEL in Shreveport, La.; news director at WGMD-FM in Rehoboth Beach, Del.; and a reporter and editor at WTOP in Washington, D.C. Dennis came to San Antonio in 2017 to become KTSA's news director. Send all news tips to [email protected] Emails for Dennis can go to [email protected] Follow Dennis on Twitter at @550Foley (for news content) and @DennisJFoley (more than news content). 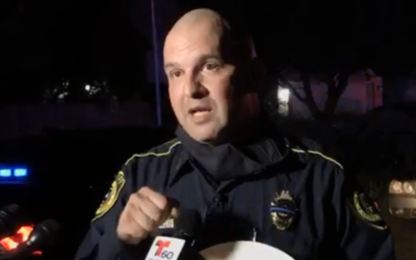 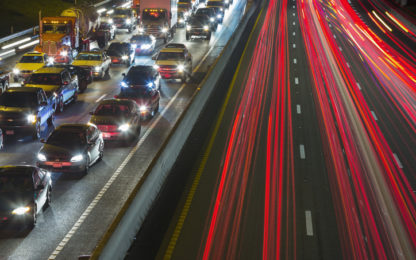 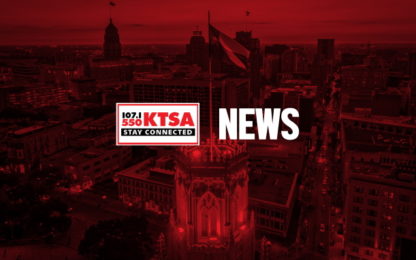 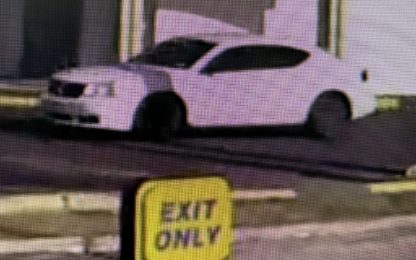 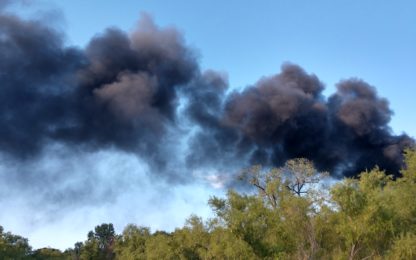 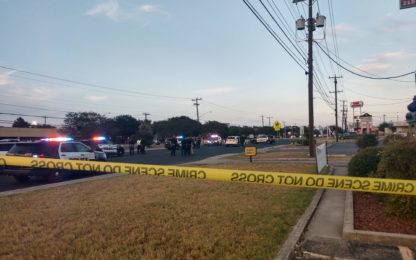 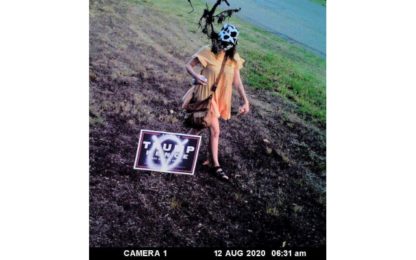 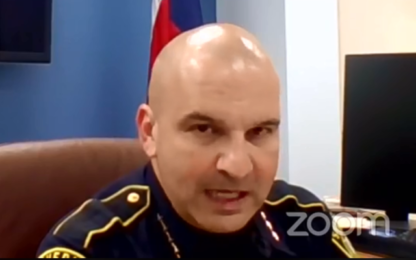