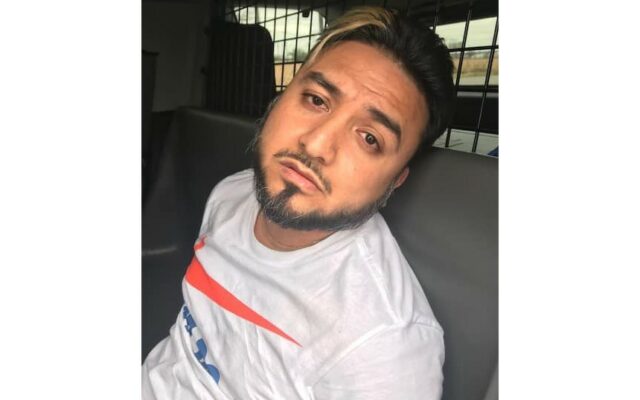 The department conducted a joint operation with the Drug Enforcement Agency and the San Antonio police on Sunday and nabbed 7 kilos of methamphetamine in a McDonald’s parking lot  on the city’s eastside.

32-year-old Cristhian Lazo Galindo was arrested and officers discovered a PlayStation 5 box full of the drugs in his vehicle.

Galindo was arrested and charged with possession of a controlled substance with intent to  distribute 500 grams or more of Methamphetamine, first degree felony. The charge is punishable by up to life in prison and a fine up to $100,000.

BCSO announced a drug bust last week netting $400,000 worth of heroin and cocaine in a separate investigation.