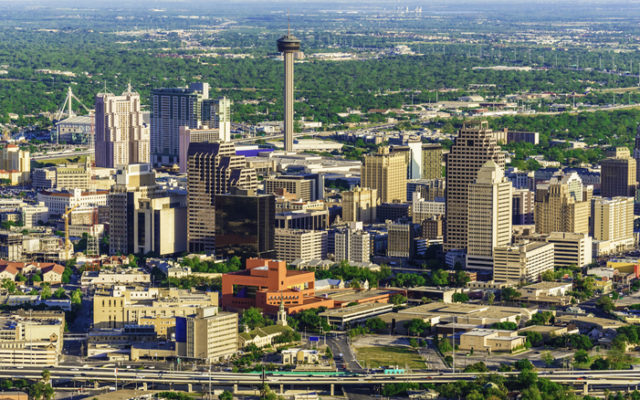 SAN ANTONIO (KTSA News) — The Bexar County Commissioners Court voted today to approve the budget for the next fiscal year.

The FY 2021-2022 budget comes out to $2.79 billion for all funds and that includes a 5% pay raise for county employees and elected officials in addition to a decrease in the county’s tax rate.

The budget breakdown includes $660 million in Operating Appropriations, $1.28 billion in Capital Projects, $147 million for Debt Service, $389 million for American Rescue Plan Act funds, and $311 million for contingencies and reserves, most of which is carry forward funding for multi-year capital projects. The general fund total is increased by just over $2 million from $524.2 million to $526.3 million.

The commissioners voted to include a pay raise for county employees and elected officials because there were no increases included in the previous year’s budget over COVID-19 impact concerns. Officials said the increase is equal to the rate of inflation of the last 12 months and includes a lump sum payment of $2,000. Out-of-pocket health insurance costs will not change.

Highlighted projects adopted in the budget include funding for additional positions at the District Attorney and Sheriff’s offices as well as road, flood control, creek and trail projects, and the recently adopted Parks Master Plan.

The Sheriff’s Office will implement four new Specialized Multidisciplinary Alternate Response Teams (SMART) aimed at responding to emergency mental health calls. The office began in October of last year and reported positive results: 40% of calls were resolved without an escalation, 70% of individuals assisted gained access to mental health services for the first time, more than 2,300 hours of patrol time went unencumbered and there were no incidents of use of force on calls that included SMART.

A new 10-year infrastructure plan was also included in the budget that earmarks $617 million in funding for 87 projects.

The budget will go into effect October 1.