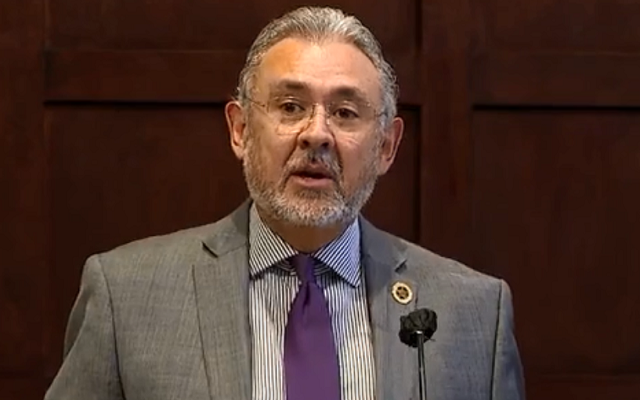 Gonzales says the team will respond to the scene of officer-involved shootings “in an effort to more effectively and independently review these cases.”   After law enforcement conducts its investigation, the case will be filed with the district attorney’s office.  The Civil Rights Division will review it and possibly conduct further investigation.

“I remain committed to finding the best practices for the Bexar County District Attorney’s Office,” said Gonzales. “Until the State of Texas establishes a truly independent investigative and prosecutorial process, it is up to local law enforcement and prosecutors to do their best to scrutinize these shootings with as much independence as we can manage.”