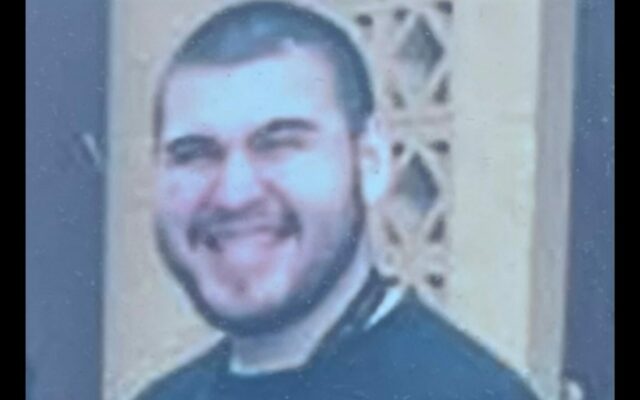 SAN ANTONIO (KTSA News) — The Bexar County Sheriff’s Office is asking for your help in locating a 26 year old man.

The last time anyone saw Robert Rodriguez Jr. was Saturday when he was Goeth Road in far South Bexar County.

Robert is 5 feet 8 inches tall, weighs 140 pounds and has brown hair and eyes. His picture shows he has facial hair but it is reported he had shaved it off.

At the time, he was wearing a neon green hoodie, beige shorts with an oil stain on them and slide shoes.

Robert also has a diagnosed medical condition that requires medication.