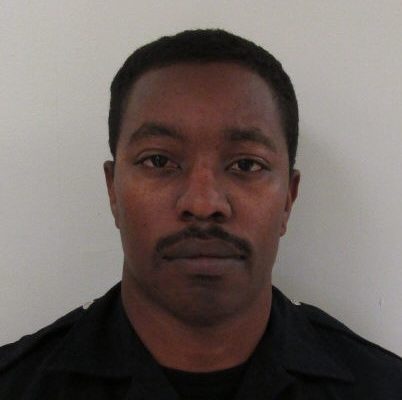 Deputies responded around 11:40 Saturday night to the home of 36-year-old Brandon Young for a report of an assault. When Deputies arrived at the residence, they saw the victim with facial injuries. When deputies tried to arrest Young, who was off-duty, a struggle ensued. Deputies used  a taser to subdue Young and take him into custody.

Young has been employed with the Sheriff’s Office since March of 2016 and was assigned to the Detention Bureau. He had been placed on administrative leave Friday, July 10, for an unrelated incident that occurred at the Adult Detention Center. That incident is under investigation by the Public Integrity Unit and Internal Affairs.

Sheriff Salazar has initiated termination proceedings in accordance with Bexar County Civil Service Rules for a continuing pattern of misconduct.

“This suspect’s pattern of misconduct, which culminated in last night’s arrest by BCSO deputies is extremely disturbing. As is our policy and practice, he is being held fully accountable both administratively and criminally,”said Salazar.