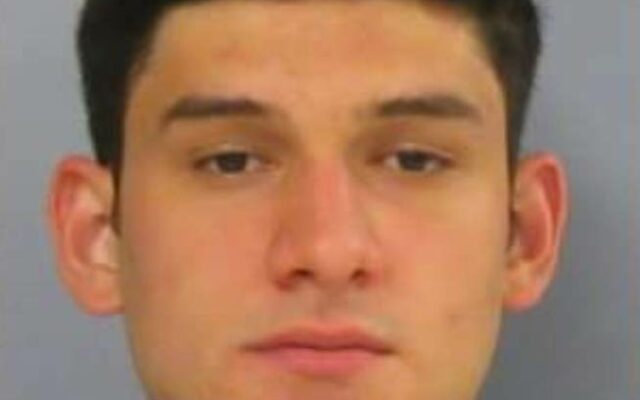 SAN ANTONIO (KTSA News) — A Bexar County Deputy has been arrested for allegedly threatening cadets with a taser.

Sheriff Javier Salazar says his office first learned that 23 year old Andrew Garcia had been harassing the cadets earlier this month and launched an investigation.

While looking into the claims, investigators found out Garcia had threatened and shocked an 18 year old cadet.
An electronic signature used to track when tasers are deployed showed the deputy used the weapon 8 times while training the cadet.

Then another cadet came forward to report Garcia had repeatedly threatened and harassed them but did not use the taser on them.

Garcia was arrested at a home in Guadalupe County Wednesday, charged with two counts of oppression, assault with bodily injury and harassment.

The process to terminate Garcia is underway.