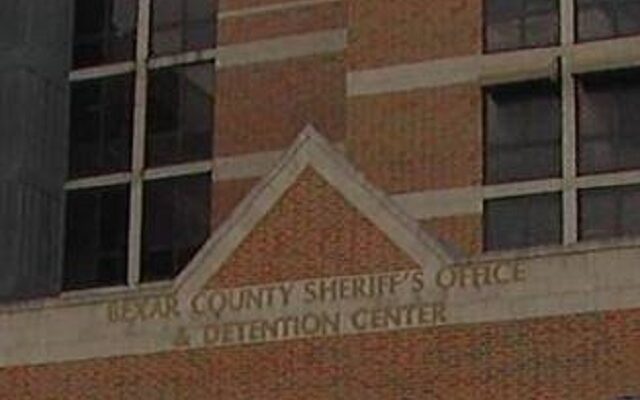 SAN ANTONIO (KTSA News) – The Deputy Sheriff’s Association of Bexar County has released a report showing more than half of the deputies responding to a survey are dissatisfied with working conditions.  Several complained about being forced to work overtime.

He said some deputies are making more than $100,000 a year because of the extra hours.

“I’d rather be able to send them home to spend time with their family, but if we can’t do that because we have to comply with the law, then at least I’ll make sure you get paid,” Salazar said.

Jeremy Payne, president of the Deputy Sheriff’s Association, likened the jail to a sweatshop.

Salazar fired back,”You show me a sweatshop where people are making $168,000 a year.  That’s more than I make and I’ve got at least one deputy who’s making that much.”

He said required overtime comes with the territory.

“When you wear this uniform and this badge, overtime is part of the equation. I don’t think we want to live in a society where your first responders have the freedom to just say, ‘No, I’m not doing that job.'”

Salazar said more than 200 deputies have been hired this year, but they’re still lacking enough personnel at the jail.  He said recruiting and hiring aren’t the problem.  The issue is retention.

“We’re having the same problem that every law enforcement agency in this country is having.  People aren’t sticking around,” said Salazar.