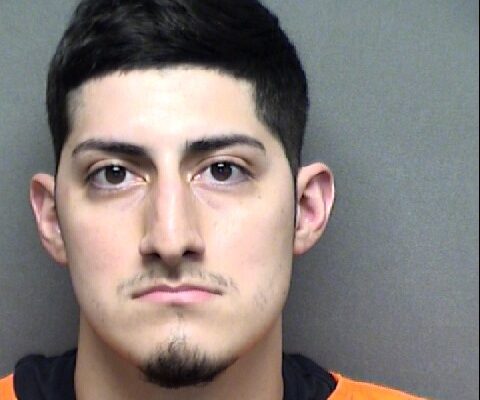 SAN ANTONIO (KTSA News) — A Bexar County Jailer has been indicted for assaulting an inmate.

The assault happened in May of last year. That’s when a 39 year old inmate became disruptive in the jail’s booking area.

Deputies were called to help control the inmate and that’s when detention officer Eduardo Sanchez is said to have placed some handcuffs on his fist and punched the inmate in the eye.

Sheriff Javier Salazar says he’s been told the inmate is still suffering from the after effects of the hit.

Sanchez was arrested on an assault charge on Tuesday. He was able to continue working during the investigations into the incident but now that he’s been indicted, he will be fired from the Sheriff’s Office.

He’s been charged with official oppression and aggravated assault by a public servant.

The inmate, who was being held on a drug charge, has since been released from jail.