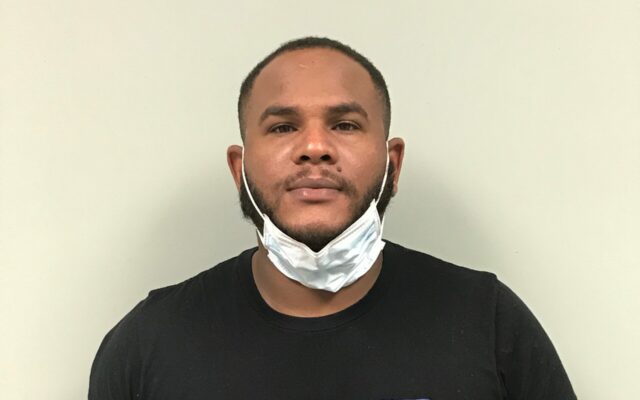 The Bexar County Sheriff’s Office said deputies arrived at a home on Southern Oaks in northern Bexar County Monday for a report of an assault.

A female victim at the house told deputies she had been assaulted by her husband and he was still inside the house.

She was taken to an area hospital and treated for her injuries.

Deputies tried to contact the male suspect several times using a public address system and by phone.  Negotiators were able to get him to step outside and show that his 3- and 1-year-old children were inside and not harmed.

Deputies scaled back their presence at the house in an attempt to deescalate the situation.

The man, Travis Thompson, was arrested by deputies Tuesday afternoon outside his house without further issue.  The two children were determined to still be uninjured and unharmed.

Thompson has been charged with Assault Family Violence — 2nd offense, which is a 3rd degree felony. 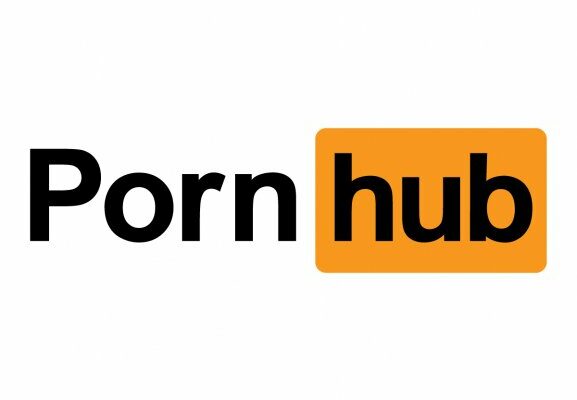 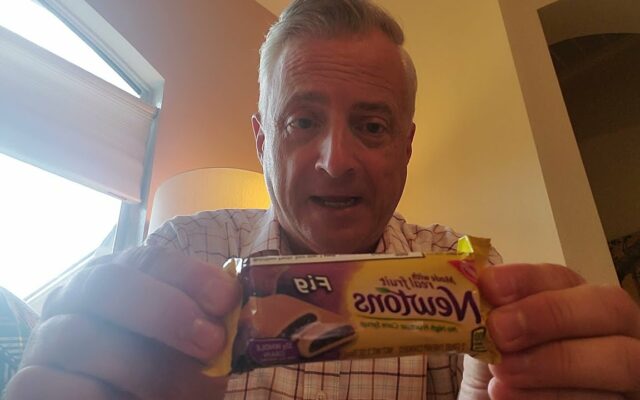 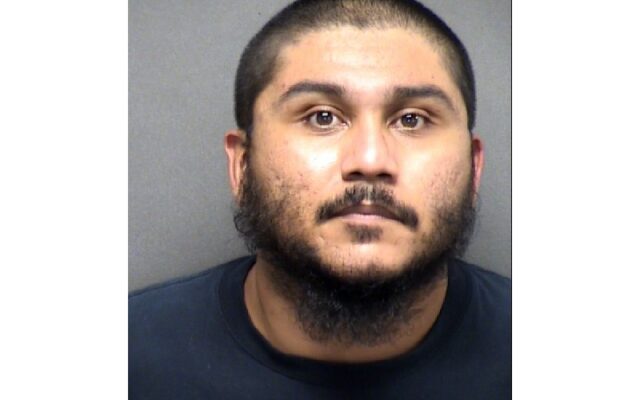