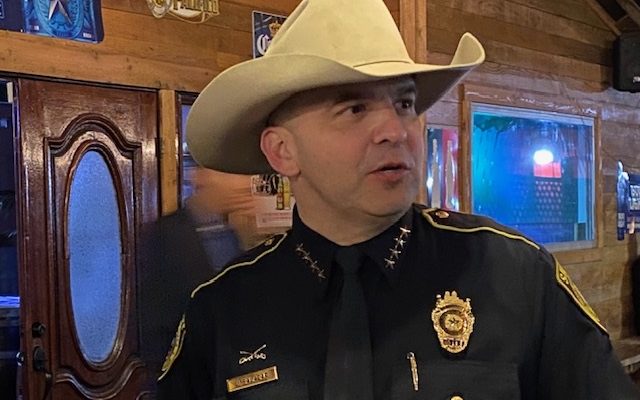 Bexar County Sheriff Javier Salazar tells KTSA’s Ware and Rima it’s an effort to keep Covid-19 out of the jail.

“We don’t want this jail to act like…what jails might become in a situation like this, kind of an incubator for that disease. And then an amplifier, when not only are you letting out people who are contaminated but Deputies are going home to their families and they’re contaminated.”

Salazar says about 200 non-violent inmates will be released.

“We aren’t going to be releasing domestic violence offenders. Even if it’s only their first offense. Any violent crimes, you’re staying.”

The inmates that will be set free early are those who were to be released within the next month.

“We’re just going to fast track on some of them.”