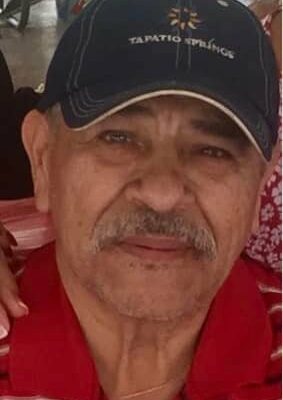 SAN ANTONIO (KTSA News) — The Bexar County Sheriff’s Office is asking for your help in locating a man who has been missing for more than a week.

69 year old Ramiro Acevedo, who has a diagnosed cognitive impairment, was last seen May 8 in the 10600 block of Canyon River in Helotes.

He was driving a black 2006 Nissan Sentra with the Texas license plate number CN2L166.

Ramiro is 5 feet 5 inches tall, 140 pounds with gray hair and brown eyes. At the time of his disappearance, he was wearing a white ball cap, blue jeans and a blue polo shirt.

Due to his cognitive impairment, authorities believe his disappearance poses a threat to his health and safety.’