SAN ANTONIO (KTSA News) – Bexar County’s lawsuit against opioid manufacturers will be one of the first in Texas to go on trial. It’s scheduled to be heard here in October of 2020.

“We have many individuals here in the county who continue to suffer every day from addiction to opioids, and those who have succumbed to their addiction and died,” he said.

The lawsuit filed last year alleges that pharmaceutical manufacturers and providers committed fraud, deceptive trade and misrepresentation of their products.

“We believe that the pharmaceutical industry was not truthful when they started throwing out these pills all over the United States,” said Wolff. 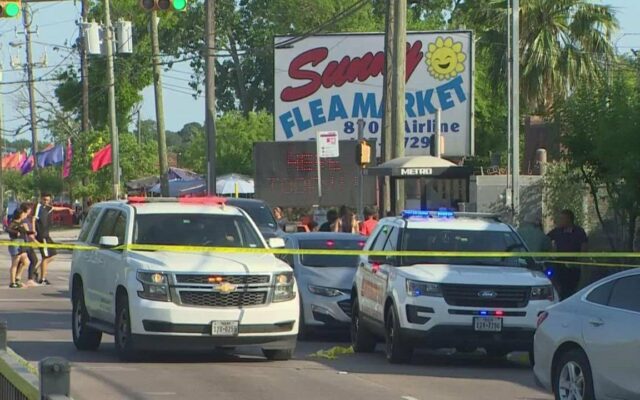