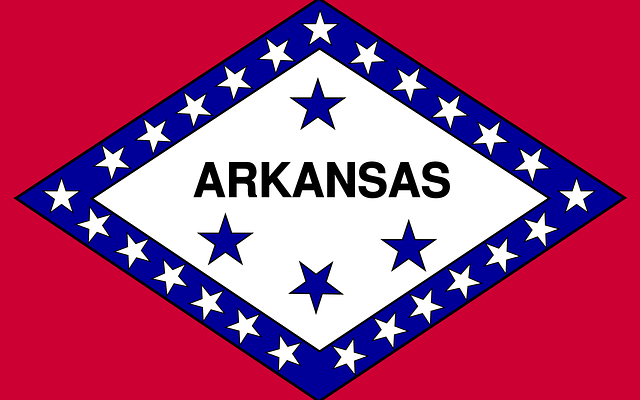 By ANDREW DeMILLO, Associated Press
LITTLE ROCK, Ark. (AP) — A legislative panel has rejected a proposal to strip the Confederate designation from one of the stars on Arkansas’ flag and instead have it represent the contributions of Native Americans in the state.
The House State Agencies and Governmental Affairs Committee on Wednesday rejected the proposal, which wouldn’t have changed the flag’s design but would have deleted language from a law that says the blue star above the state’s name on the flag commemorates the Confederate States of America.
The bill’s Democratic sponsor says he hasn’t ruled out trying again with the proposal before the majority-Republican panel.
The proposal comes two years after Arkansas’ Republican governor signed a law removing Confederate Gen. Robert E. Lee from the state holiday that honors civil rights icon the Rev. Martin Luther King Jr.