Biden calls for further investigation into origins of COVID-19, ‘questions for China’ 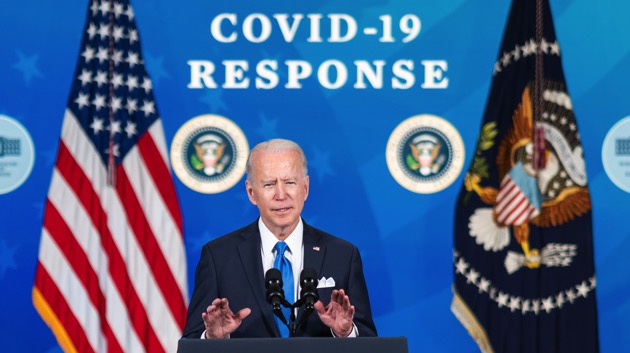 (WASHINGTON) — President Joe Biden on Wednesday said he is asking his intelligence community to “redouble their efforts” and submit another report to him within 90 days on the origins of COVID-19, including “specific questions for China.”

Biden said he received an initial report he asked for earlier this month on whether the virus came from human contact with an infected animal or a lab incident, but the findings were inconclusive, so he’s asking for this second report to “bring us closer to a definitive conclusion.”

“As of today, the U.S. Intelligence Community has ‘coalesced around two likely scenarios’ but has not reached a definitive conclusion on this question,” Biden said in a statement. “Here is their current position: ‘while two elements in the IC leans toward the former scenario and one leans more toward the latter — each with low or moderate confidence — the majority of elements do not believe there is sufficient information to assess one to be more likely than the other.’”

This presidential statement represents an important change in public tone from the White House as the theory the virus originated in a lab in Wuhan — one elevated by former President Donald Trump, former Secretary of State Mike Pompeo and other hawkish Republicans — has attracted fresh interest.

The exact origin of COVID-19 is still unknown.

“We don’t have enough information to draw a conclusion about the origins,” Psaki said, adding that the president continues to push for an independent, international investigation following a WHO report in March falling short of expectations.

Asked if the U.S. should be spearheading that effort, Psaki had called for the WHO to again take the lead.

“Again, the WHO, which we rejoined when the president took office, is the body that we have been pressing and is the appropriate body for moving this investigation forward,” she said. 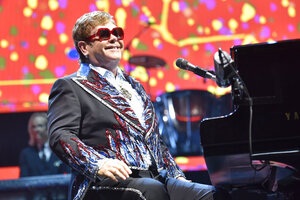